“You come to Denver to win national championships,” said Barrow, a fifth-year senior who set a school record by playing in his 168th game.

“I came the year after they won it,” he said. “You hear all their stories about winning the national championship and you picture winning one yourself. I can’t tell you how many times I watched the 2017 pump-up video of them winning the ‘natty.’ It will be pretty sweet to watch my own now.”

Two nights after eliminating Michigan in the Frozen Four semifinal, Denver joined the Wolverines as the only schools with nine championships.

“It certainly was a goal, to get to nine,” said Carle, who is the fourth-youngest coach to win an NCAA title. “The ultimate goal is to get to 10, I will tell you. Winning Thursday against Michigan, the team at nine, was a huge step in that direction. And obviously tonight is an even bigger step.”

The game matched the top two offensive teams in the nation, but from the moment Boston Bruins goaltender Tuukka Rask dropped the ceremonial first puck, the emphasis was on defense.

Minnesota State (38-6) took a 1-0 lead on Sam Morton’s first-period goal and dominated — outshooting Denver 18-8 in the first 40 minutes. That was still the only goal until there were five minutes gone in the third, when Barrow slid a rebound of Benning’s shot through the legs of Hobey Baker Award winner Dryden McKay.

Forty seconds later, Morton was sent off for tripping; he had just returned to the ice and crossed into the defensive zone when Benning one-timed it into the net to give the Pioneers the lead. Benning also had two assists in the semifinal, including on the overtime winner, and was selected the Frozen Four Most Outstanding Player.

Rizzo made it 3-1 and, when McKay was pulled for an extra skater with about 3:30 left, Stapley and Wright clinched it.

McKay made 15 saves for Minnesota State, which led the nation in wins and had won 18 in a row since Jan. 14.

“Once we gave up the first one, I thought we started leaking oil a little bit and couldn’t stop the bleeding,” Minnesota State coach Mike Hastings said. “It’s a spot we hadn’t been in in a while, and I don’t think we managed it very well. They smelled some blood in the water and they were incredibly aggressive and they were rewarded for that.” 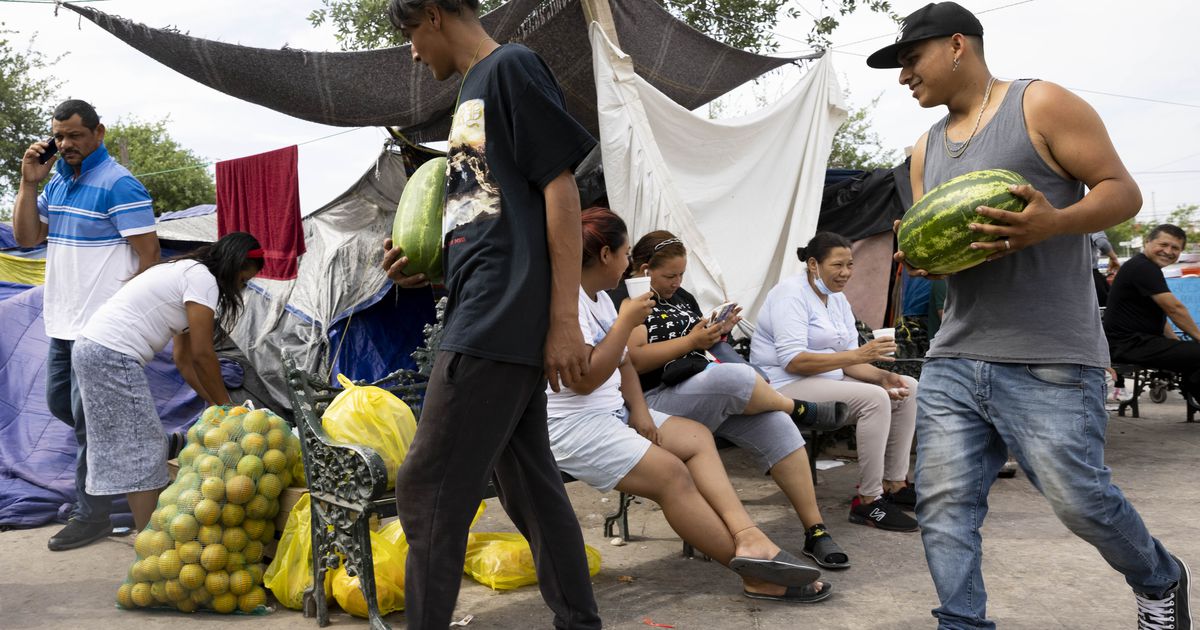