INDIANAPOLIS – Futsum Zienasellassie was essentially retired. He is the most decorated distance runner in Indiana high school history, led Northern Arizona to its first NCAA cross-country title, won a national title as a pro.

Yet that does not always mean much in this sport.

With a wife and young son, you can’t just run after a dream. Zienasellassie, 29, does not have a shoe contract or other sponsor.

More: She started jogging a mile at 32. She will run her final Mini-Marathon Saturday at 80.

So during the pandemic, he stopped training altogether for 10 weeks, took a part-time job shoveling snow at a Flagstaff golf course, worked at a rec center.

He didn’t choose running. Running chose him. And he chose Indianapolis as his latest stop on a possible pathway to the 2024 Paris Olympics.

It’s not often a 13.1-mile race comes down to a sprint, but this one did. Leonard Korir pulled ahead of Zienasellassie just before the finish to win the USA half-marathon Saturday in the OneAmerica 500 Festival Mini-Marathon.

It was the first in-person Mini since 2019 after the annual race was twice canceled during the pandemic. The race started Downtown, ran through the Indianapolis Motor Speedway and ended by Military Park.

Korir, a U.S. Olympic steeplechaser, clocked 1 hour, 2 minutes, 35 seconds. He finished one second ahead of Zienasellassie.

“I knew it was going to come to a kick finish,” Zienaselassie said.

Droddy, a graduate of International School and DePauw University, urged USA Track & Field to give runners more pre-race notice so a better field could be assembled. The Mini has a “world-class course,” he said.

“You put a great field out there, this is an American record course.”

The USA half-marathon was separate from the Mini, which was won by James Ngandu in 1:03:25. Rob Mullett, a former 3:59 miler at Butler, was top Indiana finisher and ninth overall in 1:07:33.

Zienasellassie wasn’t going to race here because his wife, Samrawit, was going through a graduation ceremony at Northern Arizona. She insisted he give it a go. If not for his wife, he said, he would have quit long ago.

“My professional career has been an odd one,” Zienasellassie said. “It hasn’t been very consistent. A lot of it is, obviously, is on me. And some of it is how circumstances happened.”

He is on such a resurgence that he can genuinely look at making the U.S. Olympic marathon team. He has not yet run a marathon but promises to do so soon. First, he is to represent Team USA in the half-marathon World Championship, set for Nov. 13 at Yangzhou – if the race is not postponed or relocated, as other events in China have been.

“He’s the best he’s ever been,” said James McKirdy, his coach in Flagstaff for the past year.

McKirdy, too, has an underdog story, given that the former personal trainer started coaching runners remotely in 2018 with “$2,000 to my name.” He and Zienasellassie collaborate, and the evidence is there. The workouts work.

“It’s really hard to gamble on yourself,” Zienasellassie said.

Now, in his adopted hometown, second in another USA half-marathon.

Zienasellassie himself has joined the online coaches at mckirdytrained.com. He has always known what brings him to fitness, but he said he doesn’t want to shoulder the responsibility alone.

He wants a coach. McKirdy is that coach.

Consistency is everything, athlete and coach concurred. Zienasellassie is not one to do “the flashy work,” McKirdy said.

But the runner has stayed mostly healthy, a consequence of his moderate 85-mile weeks and coaches who “weren’t greedy” in overtraining him at younger ages. Zienasellassie credited hall-of-fame coach Rick Stover of North Central and Northern Arizona’s Eric Heins (now at Louisville) with shaping his destiny.

He was greeted afterward by Kole Mathison, a Carmel High School junior who met him at December’s Foot Locker cross-country nationals in San Diego. Zienasallassie was second in that race in 2011, and Mathison was fifth in 2021.

Zienassallassie then headed to the Abyssinian, an Ethiopian restaurant at Lafayette Square, to celebrate with family and friends.

“It was great to be here and see some familiar faces,” he said. “I’m so happy to be here.” 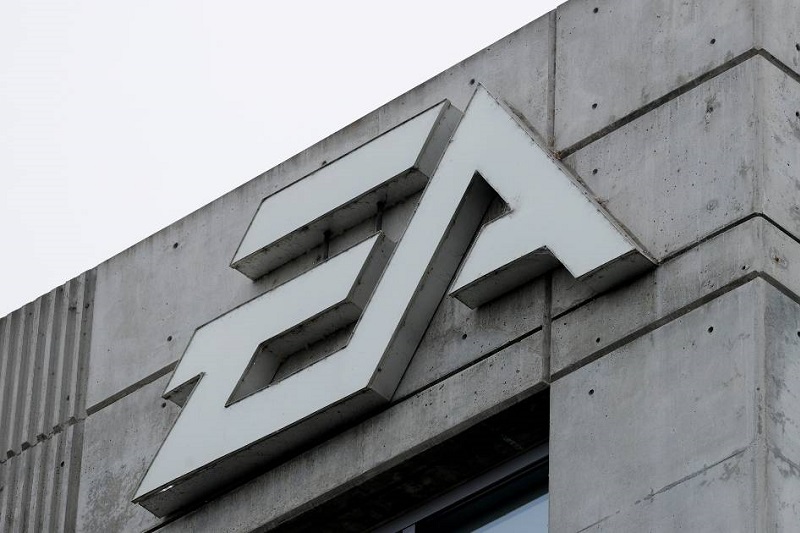