The gaming company was founded by former Zynga Dallas and Ensemble Studios employees – David Rippy, Bill Jackson, and Scott Winsett in June 2013. Now the American subscription streaming service and production firm is taking over the company that the trio formed after Zynga closed down.

As per Fox Business, it was in July 2021 when Netflix first announced about its plans to scale up its gaming unit. To build up and boost its new business area, it hired former Facebook Reality Labs’ vice president of content, Mike Verdu.

The streaming giant also bought Night School Studio last year as well as Next Games earlier this month as part of its strategy in strengthening its new pursuit. In any case, the financial terms of its latest acquisition were not divulged to the public as of this time.

Currently, Netflix has already introduced several gaming titles on Android and iOS. There are games that are based on some of Netflix’s popular series, such as “Stranger Things: 1984” and “Stranger Things 3: The Game.” Other titles include “Card Blast,” “Teeter Up,” and Shooting Hoops.”

All of these games are already included in Netflix’s subscription plans with no additional fees. There are no ads or in-app purchases, so they are a great feature that can be played on different devices. Then again, it should be noted that these are not available on kids’ profiles.

“Boss Fight’s mission is to bring simple, beautiful, and fun game experiences to our players wherever they want to play,” Boss Fight Entertainment’s founders said in a press release. “Netflix’s commitment to offering ad-free games as part of members’ subscriptions enables game developers like us to focus on creating delightful gameplay without worrying about monetization. We couldn’t be more excited to join Netflix at this early stage as we continue doing what we love to do while helping to shape the future of games on Netflix together.”

Meanwhile, it was reported that the deal between Netflix and Boss Fight Entertainment comes as the former is working on amplifying subscriber growth and staying competitive against its rivals in the field – Amazon Prime Video and Disney Plus.

Is Your Business Franchisable?

Sun Apr 3 , 2022
If you own a successful business – perhaps with even more than one location already – you may have wondered if your operation was suitable for franchising. This arrangement holds that a prospective franchisee would pay a fee, and subsequently royalty payments, for the right to operate a business under […] 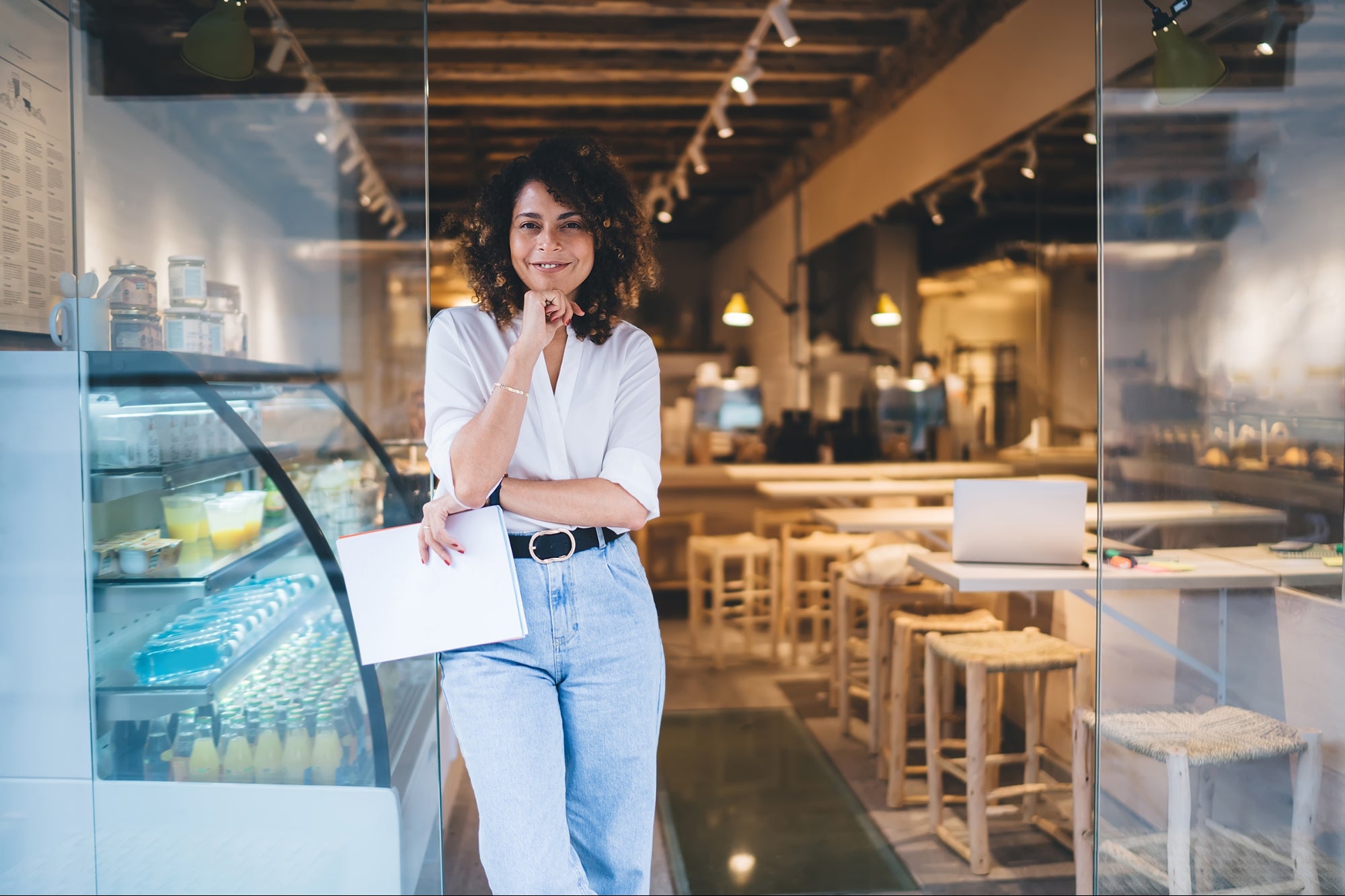