Paul Heyman is one of the most well-known and established names in the pro wrestling world. He is touted as one of the greatest minds to have ever been seen in the business. It seems Heyman made a huge admission recently as well.

Heyman is certainly one of the best talkers on the microphone and has helped elevate many Superstars he has worked with over the years and that includes Roman Reigns, Brock Lesnar and others.

The two are now set to square off against each other at WrestleMania 38 in a winner takes all affair. While speaking on the Battleground podcast, Paul Heyman admitted he doesn’t like the concept of title vs title winner takes all for Lesnar and Reigns’ match.

It remains to be seen whether Brock Lesnar will end up becoming both the WWE and Universal Champion at WrestleMania 38 as fans have been waiting to see Roman Reigns finally drop his WWE Universal Championship for a long time.

h/t to Fightful for the quotes

What’s your take on this story? Sound off in the comments! 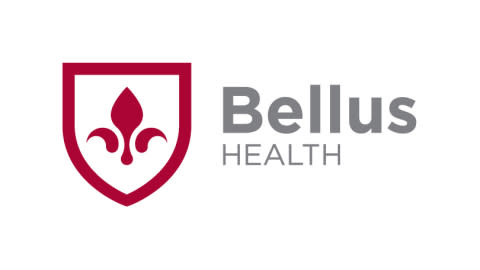