AEW star and wrestling legend, Sting, filed for a new trademark with the United States Patent and Trademark Office.

You can see the description of the filing for “Icon” below:

The multi-time heavyweight champion has also filed trademarks for his facepaint design and scorpion logo, two things that have been associated with Stinger throughout the majority of his career. Both the filings focused on clothes, action figures, entertainment, and energy drinks.

The filings may ultimately be a way for Sting to protect his brand, as there is already an energy drink on the market called “Sting Energy Drink”. There are also “Stinger” detox drinks and other products with a name similar to the AEW star’s.

Sting’s most recent match took place on the March 28th edition of Dynamite when he teamed with Darby Allin and The Hardys (Matt & Jeff Hardy) to defeat Private Party (Isiah Kassidy & Marq Quen), The Butcher, & The Blade in an eight-man tornado tag. As he usually does, Sting accompanied Darby Allin to the ring this past week on Dynamite when Darby went one-on-one with Jeff Hardy.

In a recent media scrum, ‘The Icon’ explained why it’s just as inspiring for him to team with the young daredevil as it is for Darby to team with a legend in the business.

“I am so glad that I am teamed up with Darby. I want to be able to mentor these guys in any way that I possibly can. It’s amazing to say something like that,” he said. “Because sometimes, I feel like Darby is the one mentoring me. But it’s just to give back not just to wrestling fans, but to the wrestlers, to the dressing room in there. They all have so much respect.

“Wrestling fans don’t seem to want to say goodbye, the nostalgia is huge, and it’s the same way in the dressing room. It’s amazing how many of the guys have come up with a telephone with a picture with me when they were kids or something like that. Or when they were dressed like me for Halloween.”

Have a news tip or correction? Send it to [email protected]

Mon May 16 , 2022
The final stretch of the year has arrived for more than 200 high school baseball teams across Orange County. This time of year is a weekly fight to extend the season as long as possible until they are the last team standing. Sometimes you win, sometimes you don’t. Sometimes things […] 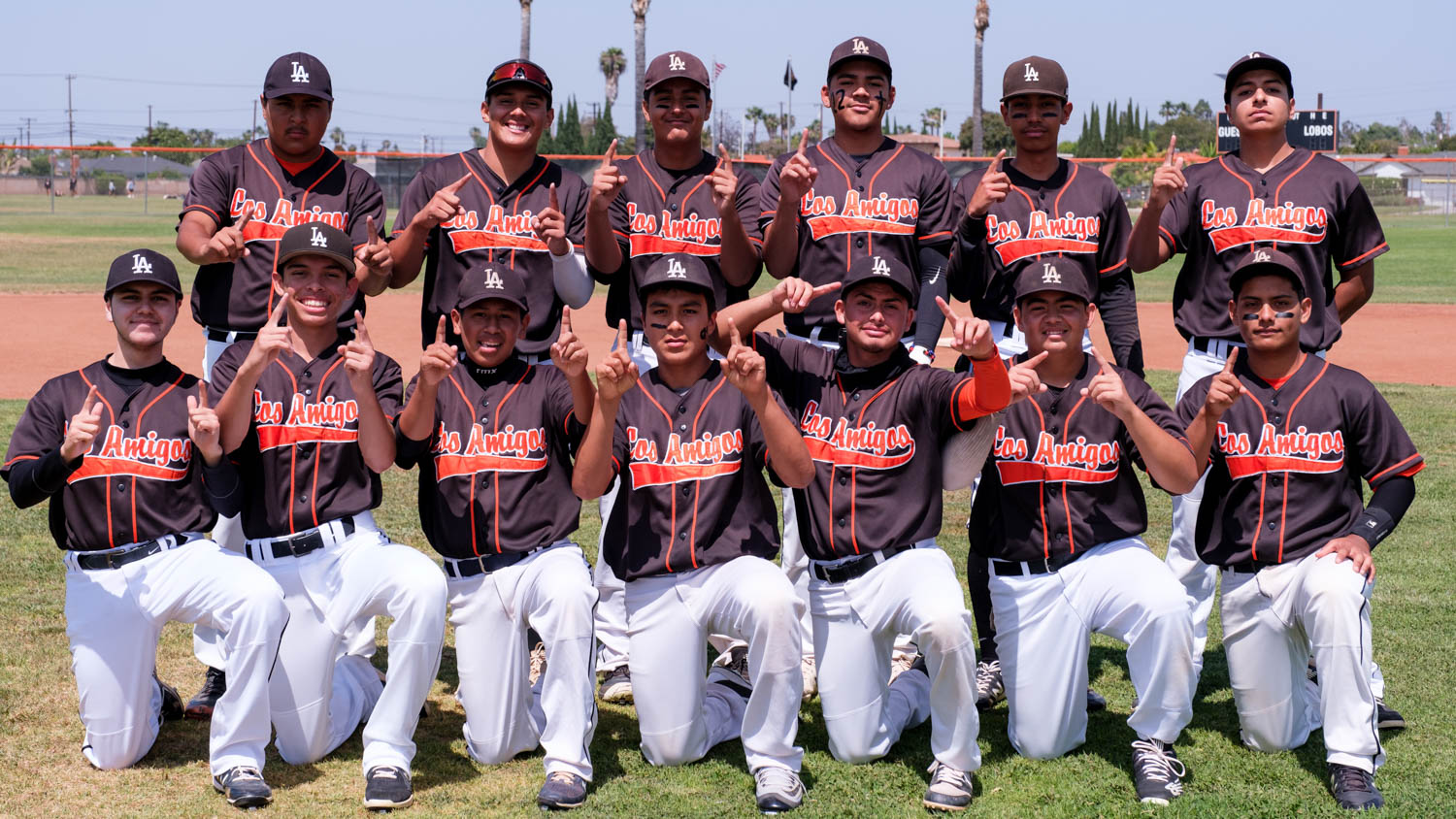