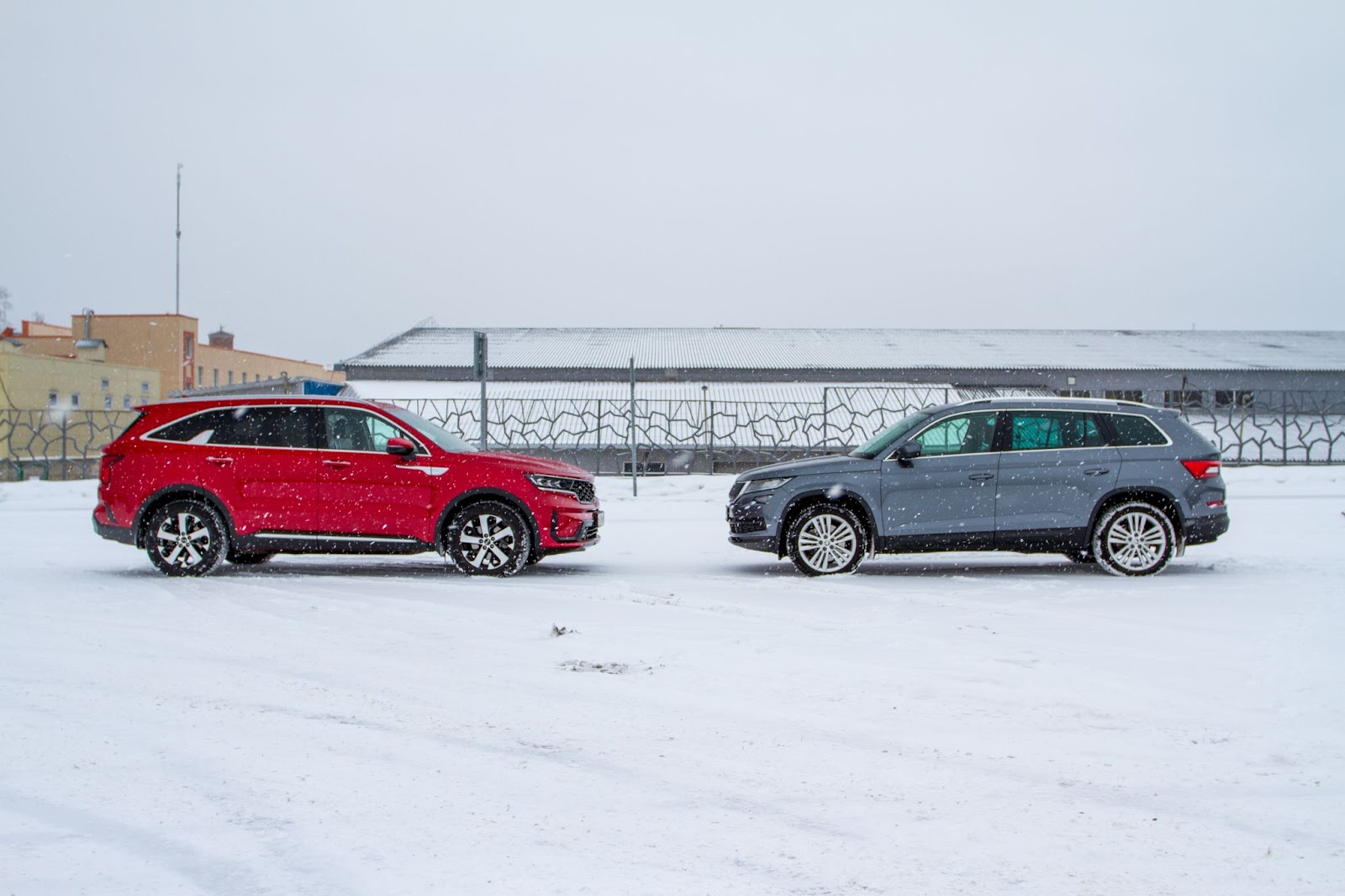 A new vehicle trend has emerged and there’s already a chance you are part of it. There is a crossover craze that’s captivating consumers and has led to car showrooms overflowing with what you may think are SUVs – but are in fact crossers. Crossovers have become so popular that many manufacturers have favoured them over other car models.

So you’ve been curious about what a crossover is and how it’s different from a SUV. The truth is that there are few differences between a crossover and an SUV, and you’ll need to look closely to find them.

Let’s take a drive and navigate through this article to find out what this crossover craze is all about.

What is an SUV?

An SUV is a Sports Utility Vehicle, with more passenger and storage space than your classic sedan or hatchback.

The typical SUV has features including seating for up to seven passengers, high seating and spacious and comfy interior, ample cargo space, road positioning, high engine capacity and 4 wheel drive capability. Originally designed for sports enthusiasts to be off-road but, as its popularity has grown in urban areas, we have now seen the rise of a more luxurious SUV, combining comfort with practicality and performance.

Just like cars, the SUV has different sizes and models. The medium-sized model has five seats and, due to its price and practicality, it has become one of the most popular vehicles worldwide. Compact and full-size SUVs have lured many consumers for different reasons,   and the new luxury models come with the same standards as the lower trim levels, but have upgraded leather interiors, fancy trims and advanced tech packages.

What is a Crossover, and who is it for?

A crossover is smaller than an SUV but larger than your average sedan or hatchback. Usually with four doors and open cargo spaces in the back, most come as an all-wheel drive or four-wheel drive. Crossovers are also typically built on a car platform, while SUVs are often on a truck chassis.

Crossovers are taller than cars, elevating the view of the road, but they’re not quite as big of a road presence as your classic SUV. So it’s often a really nice balance for those that want something a bit bigger than a typical sedan or hatchback, but feel a little daunted by an SUVs size.

With a crossover, you get heaps of interior space, an upright seating position that improves outward visibility, and has great crash protection. SUVs come with all the same things too but they do come with some downsides: SUVs ride on truck-based platforms, which makes them bulkier and heavier than a crossover. The extra weight can be a challenge at times, and they are less fuel efficient. SUVs have substantial suspensions which is great if you like to do a lot of off-road driving, however, if you are an on-road driver, the suspension can feel bumpy and uncomfortable, making them feel rocky and tough to drive.

Crossovers have a car-based platform which allows them to be practical, roomy and comfortable but with a more rugged design similar to an SUV. Crossovers are lighter and drive more like a car than SUVs, which makes them easier to drive in urban areas, and parking in that tight parking space. They are also more fuel efficient, making them kinder to the environment. Crossovers are smoother to drive and handle better than SUVs, making them perfect for commuting. But if you prefer to burn rubber tackling harsh off-road trails, or tow heavy loads – SUV is the better choice.

Crossovers also often come with a turbocharged engine – so if you like that rush as your foot hits the accelerator, a crossover is perfect in comparison to the heavier SUV.

The Coolest Crossovers in the Market Right Now

So, what are the coolest crossovers in the market right now?  They come in many colours, different sizes and varied price ranges. We have selected the best crossovers that will give you a taste of the latest crossovers, to be released in 2022.

The new Skoda Kamiq is a new generation of car – its sleeker design, increased cargo space, comfort and performance is bound to please the crossover fans. The fuel efficiency should keep the environmental junkies happy (as well as the environment). The lower trim levels will launch with a standard front-wheel drive, with an all-wheel drive option for those who like that little bit of extra oomph.

The new Kamiq’s facelift includes some great upgrades with an even cleaner design, new graphics, an infotainment system and additional tech gear to keep you smiling.

Fri Dec 17 , 2021
Like Architecture & Interior Design? Follow Us… Thank you. You have been subscribed. There is no single color palette that makes a home beautiful, welcoming, or stylish. However, there is no denying that the right shade of blue can make a room feel just a bit calmer. Bringing with it […] 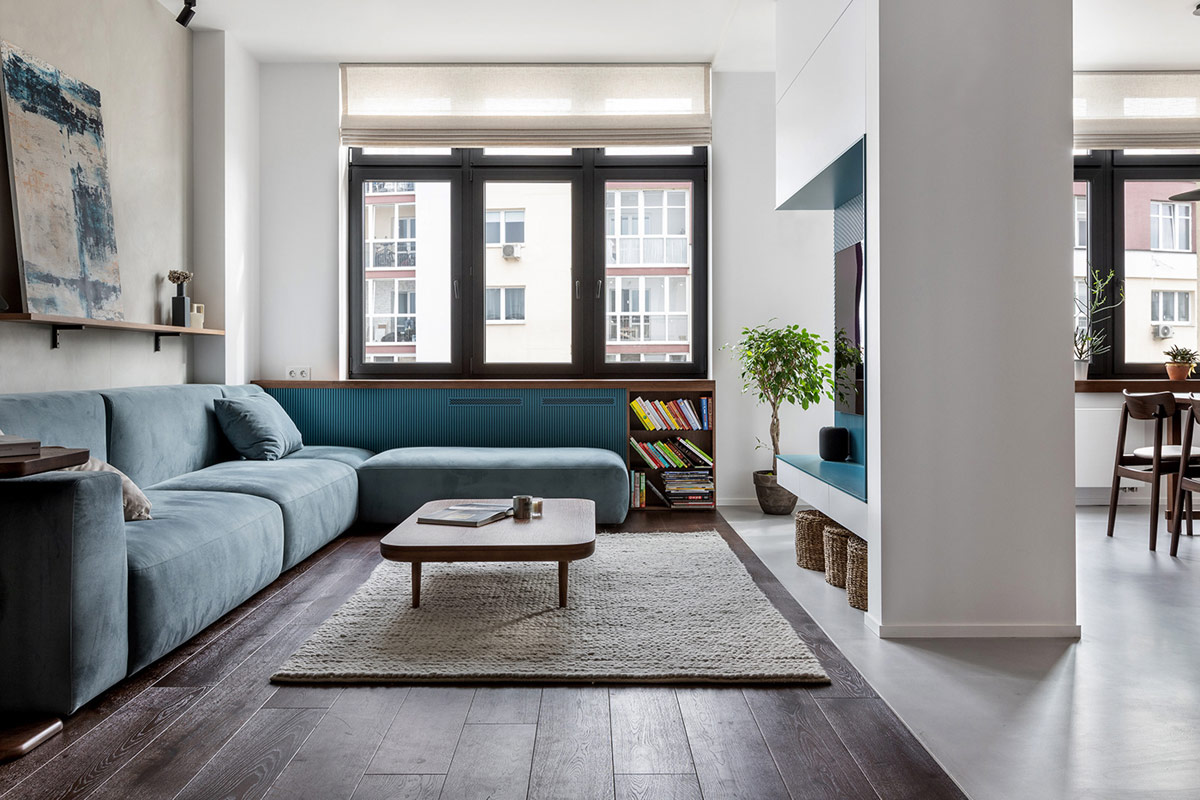