It’s understandable that people would put off fixing a leak. The first thing that comes to mind is no doubt the fear of how much getting a professional in would cost.

You may eventually tune out the sound of a bucket catching the water, or whatever you do to live with the leak, but putting off getting it fixed can lead to many problems. Waterproof tape can only keep the leak at bay for so long and the problem won’t be addressed, meaning the water is still causing damage.

But if you decide to bite the bullet and get the leak tackled early, it can end up saving you hundreds in structural repairs. Read on to find out why you shouldn’t neglect a leak.

As we mentioned, the longer you put off getting your leak problem fixed, the more damage the water will cause and the higher the cost of repairs. The excess leaking water can become a burden on the bath or shower itself and could even spread to nearby rooms.

Water will damage paint, walls and rot wooden floorboards and door frames over time. If it leaks through downstairs, it can cause ceiling damage, damage to whatever is below and even cause potentially dangerous damage to your ceiling lights and their wiring.

It’s much better to fork out to fix a leak than it is to not only need to fix a bigger leak, but to need structural repairs, new floorboards and a hole in your ceiling filled in. If the leak becomes severe enough, a chunk of your ceiling and maybe even your bathtub could come crashing down.

If you’re having a really bad leak problem that’s either gotten worse over time or suddenly came out of nowhere, just search emergency plumber near me to find an expert that can quickly and effectively tackle all your plumbing issues.

Mould can strike even in the best of conditions and anywhere with water (especially a bathroom) can encourage its growth. Mould thrives in wet, humid conditions and can show up in both winter and summer.

In winter it will be caused by the contrast of heating and hot water with the cold glass of your windows, so it’s commonly found around window ledges in colder months. The high levels of humidity in summer, combined with poor ventilation will encourage mould growth.

Mould can be tackled with specialised chemical formulas or home remedies like vinegar, but prevention is always the best cure and if you don’t tackle the source of the leak, it will keep coming back. Keeping your home as dry as possible is the key to a mould free life.

The combination of both mould growth and rotting materials like wooden flooring or plasterboard will cause an unpleasant smell. Even if you get used to it over time, think of the visitors that you might have – and wonder why they won’t pay a second visit.

Living in a damp and mouldy environment not only produces bad smells but can lead to health problems, particularly those with already existing respiratory or skin issues like asthma and eczema amongst other conditions.

A problem with damp that is unattended to will encourage creepy crawlies like silverfish, millipedes, woodlice and even slugs. If you don’t fancy sharing your home with these pests, fix that leak and keep places like your laundry room and bathroom from getting too wet.

A leak can cause problems with water pressure and efficiency, meaning you’ll have to use a higher water setting. Both using more water and having a leak can lead to higher water bills. It could be as high as an extra £10 or £100 a month.

If you have a leaky tap you might not think much of it, but even these need to be addressed as they could lead to further plumbing problems. It could be as simple as replacing the washer, but it could prevent your pipes from freezing up in the winter. If pipes freeze, they will become blocked or even burst.

Get That Leak Fixed Now

Hopefully that’s enough reasons to convince you to never put off fixing a leak. Now find a good local plumber and give them a call – before you need to contact a plasterer and carpenter as well.

Mon May 9 , 2022
LIVERPOOL, England, May 7 (Reuters) – What had been a joyous week for Liverpool went flat on Saturday as they stumbled in the title race, dropping two crucial points in a 1-1 draw at home to Tottenham Hotspur. Watford were relegated from the top flight as they lost to Crystal […] 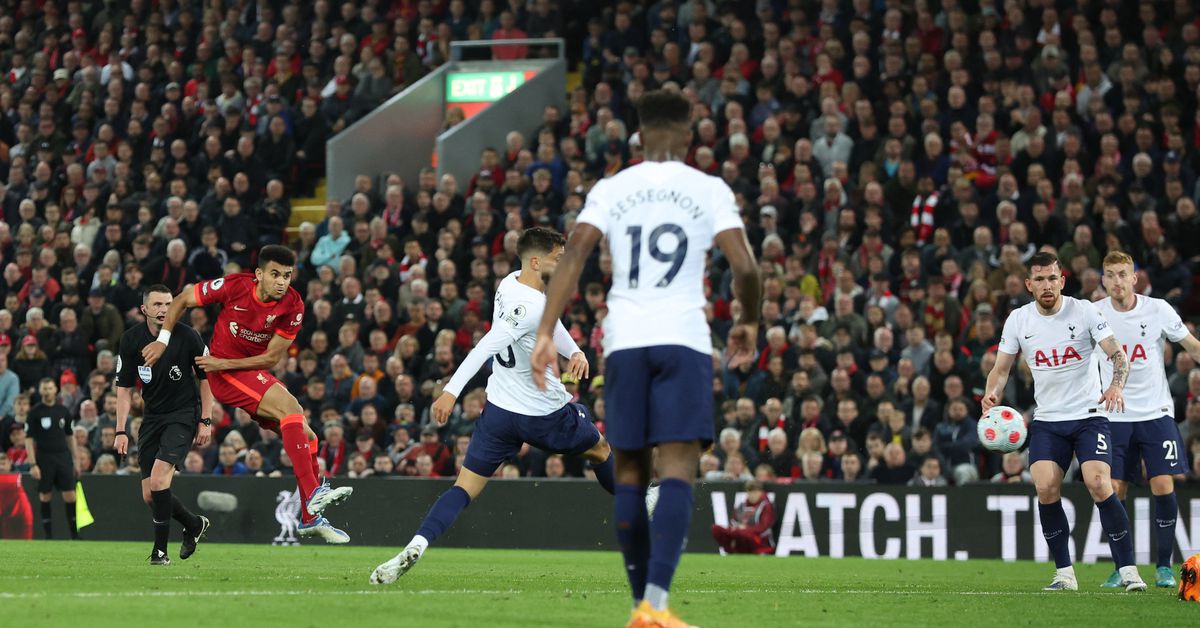