With its grand tale of a journey across kingdoms, worlds, and time, its no wonder that The Witcher remains one of gaming’s most recognizable titles. Its trio of main games has led to an immensely popular Netflix live-action series, and no shortage of fan-made content.

Not unlike The Witcher is Elden Ring, FromSoftware’s most recent launch. Also a medieval fantasy action RPG game, Elden Ring derives its inspiration from much darker source material. Even so, the two share a number of similarities – both boast an expansive world and provide a great deal of variety in mechanics. In either game, players have an incredible amount of freedom to customize their builds for their preferred playstyle.

Looking at both, it’s easy to see how Tarnished might fit into the world of The Witcher – and vice versa. Luckily, one fan devised a way to bring Geralt to the Lands Between; using only existing abilities and equipment (that’s right – no mods!), Redditor u/Fatg0d recreated Geralt’s sword style, signs, and potion effects in-game.

Though Elden Ring presents a number of far more difficult combat situations, The Witcher‘s combat is nothing to laugh at. As Geralt fights massive monsters, players have to make smart use of sword skills, magic, and practical item effects to emerge victorious. What results is a highly varied approach to combat – in fact, one fairly similar to Elden Ring‘s.

Given Geralt’s vast range of combat abilities, Redditor u/Fatg0d thought there’d be a way to recreate Geralt’s fighting style in-game. And, through a combination of clever item and weapon usage, u/Fatg0d was right.

In the clip originally posted to Reddit, u/Fatg0d demonstrates the different abilities he used to replace Witcher skills. Geralt is adorned with simple Prisoner’s clothes and Leather boots and gloves. Of course, he also wields two trusty swords: The Claymore and the Banished Knight’s Greatsword.

Flame of the Redmanes is a surefire copy of Igni, while Waves of Darkness shines purple like Yrden. The player also used the Opaline Bubbletear to create a bubble shield around the Tarnished Geralt, recreating Quen. Lastly, the Ash of War: Storm Blade provides a similar mechanic to The Witcher‘s Aard, forcing enemies back with a wave of kinetic energy.

All in all, it’s a fairly accurate translation of The Witcher 3‘s Geralt fighting style. Watch u/Fatg0d’s full video showing off the build down below: 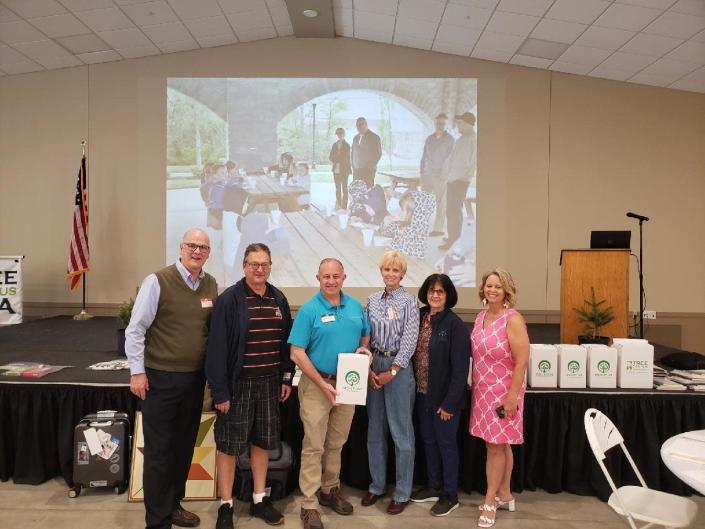